This short article focuses on the increase of visits to HM Naval Base, Clyde of United States SSNs
over the last year, and the reported activity of the boats in and north of Norwegian waters. Unconfirmed reports suggest that the Norwegian authorities are allowing port visits in the locality of Tromsø and Grøtsund harbour by both USN and RN SSNs. It has been confirmed that USS New Mexico [SSN 779] visited Grøtsund in early May this year, and she has also visited Faslane earlier in 2021. More recently, an American SSN was observed on the surface close to Tromsø to carry out changes to her compliment, watched over by a Norwegian Coast Guard cutter.

Given the increased frequency of visits to the Clyde by both Virginia and Los Angeles class SSNs
which have been sighted over the last year, it is assumed that this is the result of the greatly increased Russian activity by both surface and sub-surface units in the Barents Sea and North Atlantic. This has increased to the kind of frequency not observed since the Cold War, and it is likely that both the United States and the United Kingdom wish to monitor this activity.  Royal Navy interest is unknown, and difficult to assess, given the secrecy of United Kingdom submarine operations insisted upon by the MoD. However, given that HMS Trenchant went under the ice and surfaced in company with a United States SSN in May 2018, a first after an absence of over a decade, it is likely that the Royal Navy are also involved in this exercise. Intelligence gathering is also considered to be on the cards, given the testing of various new missile systems thought to include hypersonic weapons launched from surface vessels of the Russian Navy. 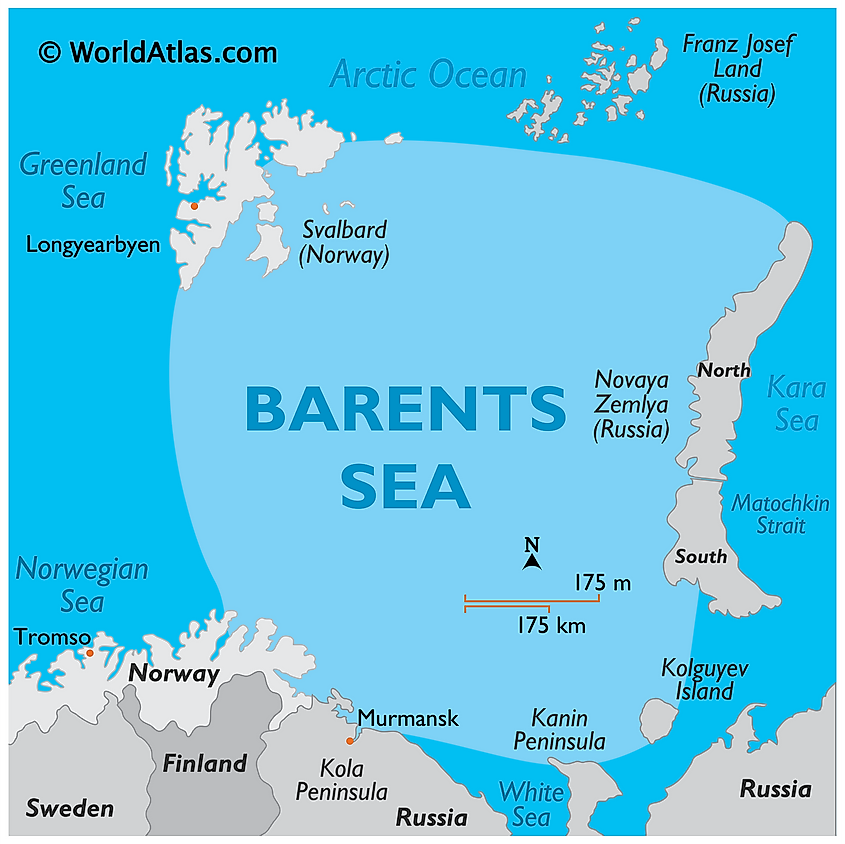 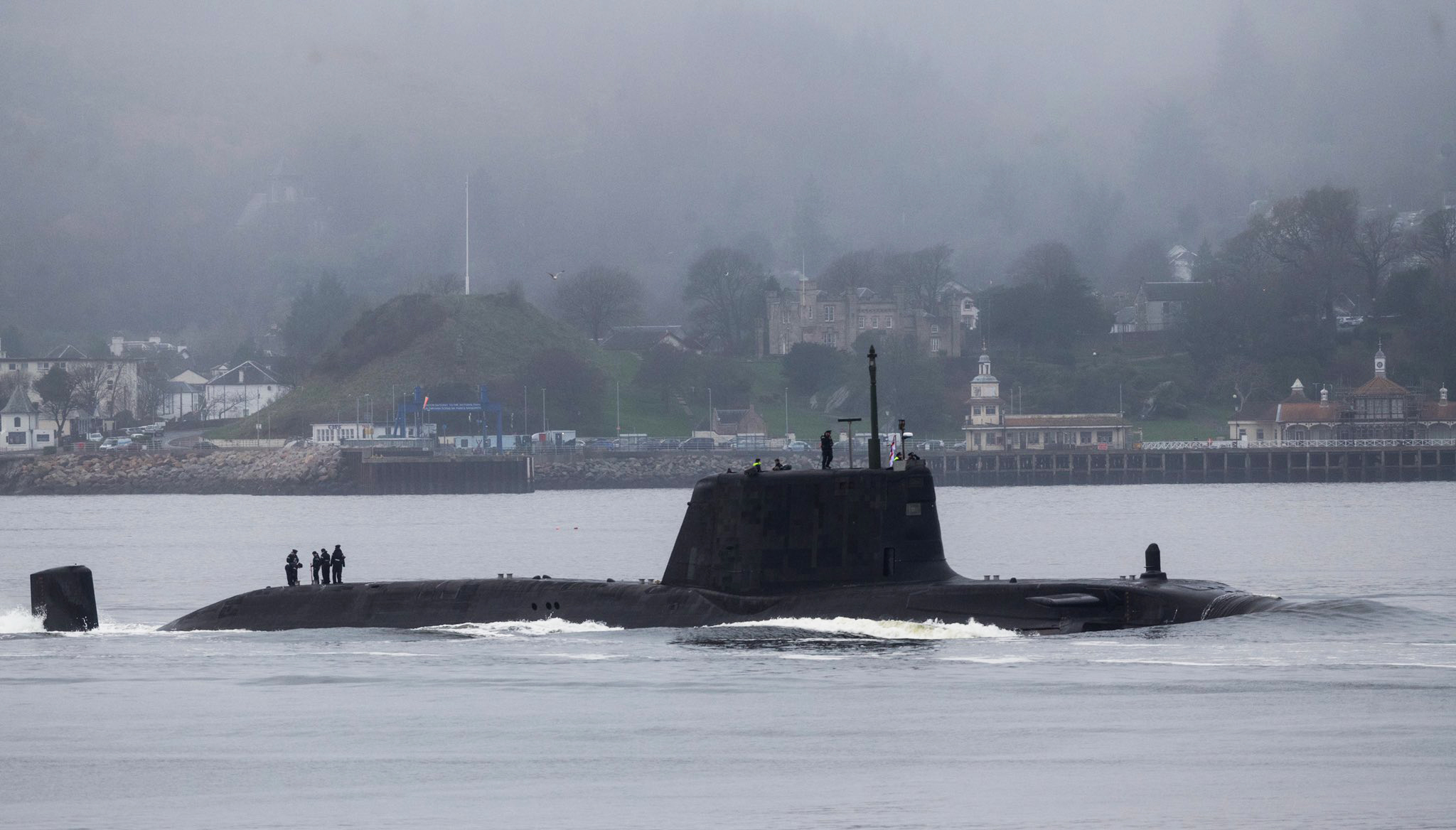 It is thought probable that this increase in United States’ submarine activity at the UK’s submarine base is due to recent events by Russia in the Barents Sea, north Atlantic and the Arctic. Another pointer in this direction is the activity in Norwegian waters. It is a great pity that the Royal Navy cannot be more active in a field which they formerly excelled; a lack of operational SSNs exacerbated by the glacial speed of building being the major stopper.